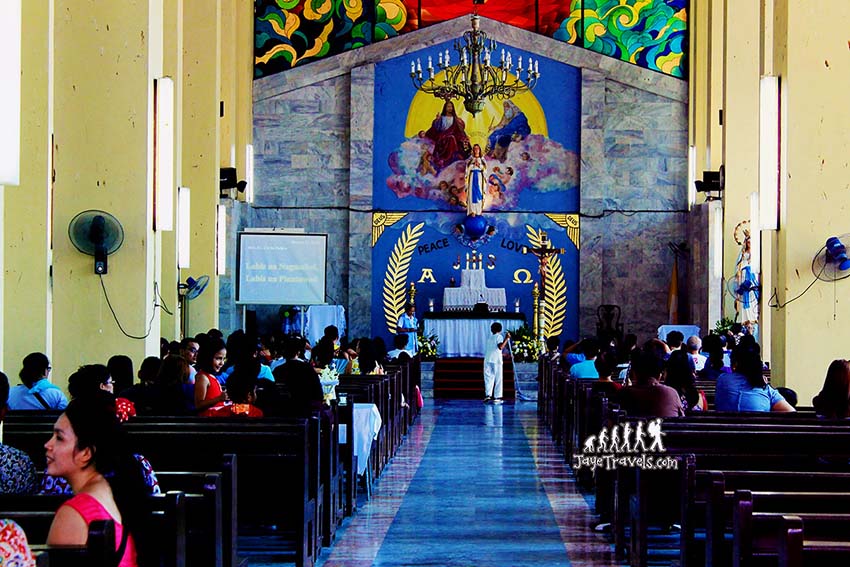 By jayeinthehouse September 21, 2022 In Bulacan, Philippines

The Diocese of Malolos recently re-circulated an official letter issued on March 22, 2004. This is about clarifying the status in terms of operation, by the Grotto Church in Bulacan .

The church’s inspiration came from the Our Lady of Lourdes Basilica in France. It showcases a replica of the architectural beauty of the Grotto Church in Bulacan. 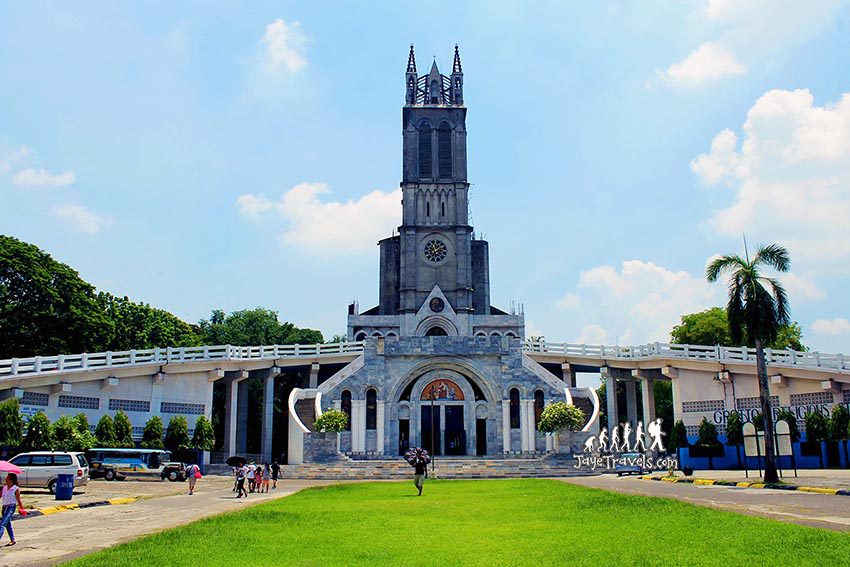 The Grotto Church in the city of San Jose del Monte, Bulacan is not considered to be a Catholic pilgrimage site. This is according to the Diocese of Malolos in Bulacan. The Grotto Church has a long and rich history, and is one of Bulacan’s tourist destinations, especially during Holy Week.

According to the Letter below this page: “It has been a custom of some people to visit the so-called ‘Grotto in San Jose del Monte City’. Whenever they come to our diocese this time of the year. We wish to inform you that it is a private property and not owned and recognized as a Catholic pilgrim site.” 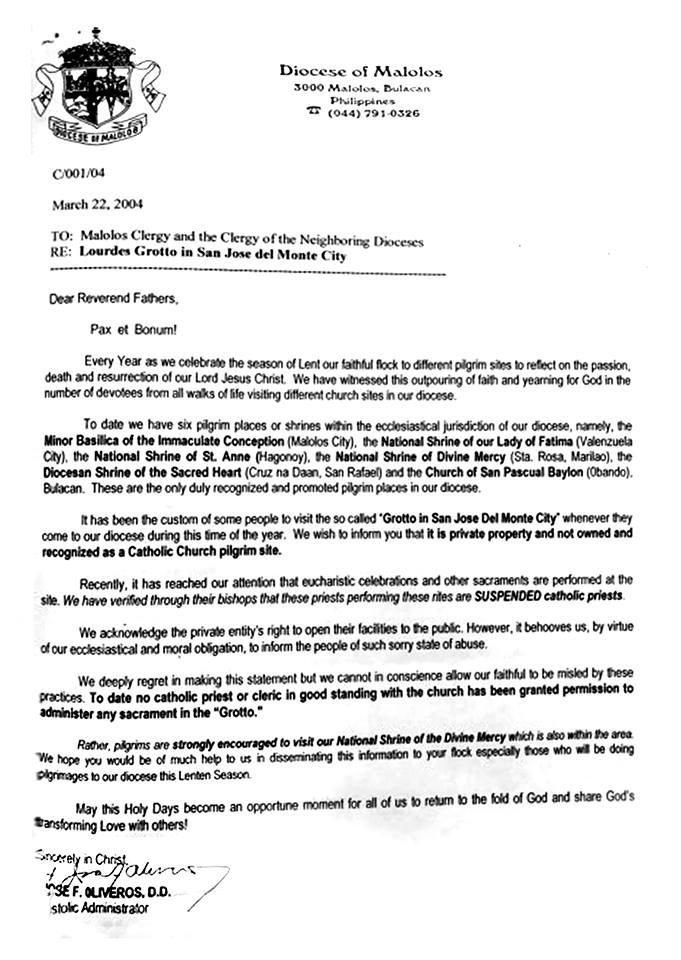 Clarifying the State of the Grotto Church

“Eucharist celebrations are performed at the site. We have verified through their bishops, that the priests are suspended Catholic priests,” adds the letter.

Suspended Catholic Priests are still priests. But, it is not accustomed to the beliefs of Catholics, that said priests should be performing Catholic Rites within any church. The Diocese has been explaining the said issue to the faithful, for years, especially during Masses.

“We acknowledge the private entity’s right to open their facilities to the public. However, it behooves us, by virtue of our ecclesiastical and moral obligation, to inform the people of such sorry state of abuse.” – says the letter.

The diocese recently posted its official stance on the Lourdes Grotto. You may find it at their website (https://malolosdiocese.ph/). This can also be found on their Facebook Page Sandigan – Diocese of Malolos. This is to prevent confusion from devotees about the true nature of the site.

For years, Catholics and non-Catholic Christians such as Aglipyans, have visited the Lourdes Grotto. The Grotto Church will remain open to the public.

Previously, the Diocese of Malolos had extended efforts to form good relations with the owners. This is with the assignment of Catholic priest-chaplains to the site, every now and then.

However, the private owner of the Our Lady of Lourdes Grotto Shrine, San Jose del Monte discussed intentions of not donating the property for valid religious services. Since then, the Diocese of Malolos stopped assigning Catholic priests to the site. Which led to the arrival of non-Catholic ministers.

The Our Lady of Lourdes Grotto Church in Bulacan will remain operational, as a privately owned local heritage site.

Though, efforts for reconciliation and resolution have not ceased. The Lourdes Grotto Church will be recognized as an official pilgrimage site soon.

Finally, the church will remain in operation, as a spiritual and historical site.

“Its has been a custom of some people to visit the so-called “Grotto in San Jose del Monte City” whenever they come to our diocese during this time of the year. We wish to inform you that it is private property. And not owned and recognized as a Catholic pilgrim site.” + Jose F. Oliveros, D.D. Apostolic Administrator of Malolos March 22, 2004″

What are your thoughts?

Grotto Church Opening Hours: 6am to 7pm – Everyday. Learn more about the Miraculous Grotto Church in Bulacan. You can also visit here, to learn how to get there.